Enter the email address you use to sign in to GlobalQurban.com

Enter your data for register

Israeli military also used excessive force to deal with the protesters of the Great March of Return. At least 46 Palestinians, including medics and journalists, were injured today when Israeli forces attacked hundreds of protesters taking part in the weekly protests at Gaza-Israel border, according to the Palestinian Red Crescent. Israeli forces used live bullets and rubber-coated steel rounds at protesters who gathered around the camps along the border. Some of the wounded were moved to hospital and others were treated in the field hospitals. 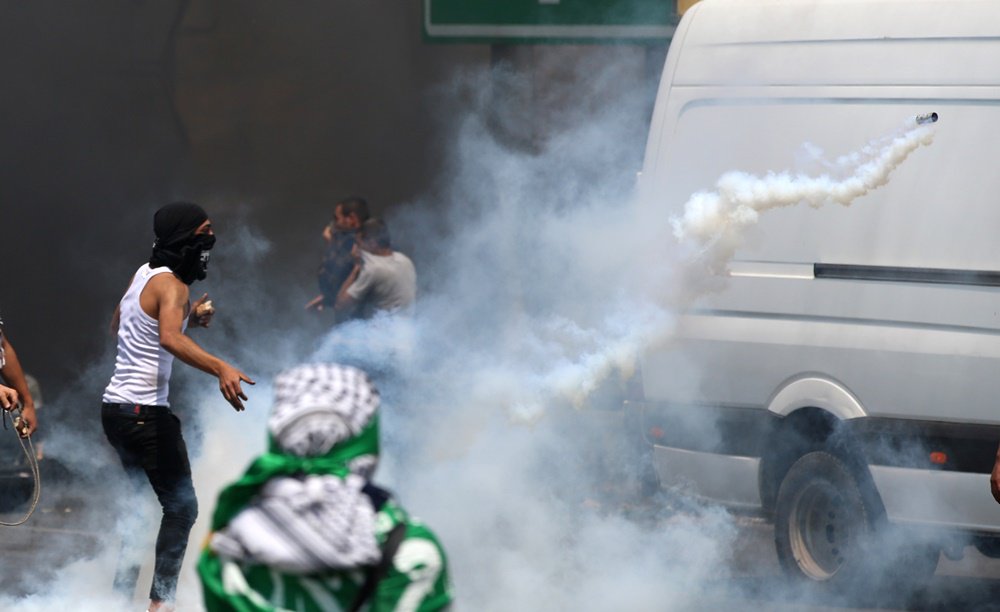 The protest was held regularly each Friday by the residents of Kafr Qaddum, West Bank, against Israel’s continuing closure of the village’s main street, as well against the increasing Israeli settlement activities.

In their weekly report, Palestinian Center for Human Rights (PCHR) reported that Israeli authority continues forcing the Palestinians to demolish their homes to create a Jewish majority. 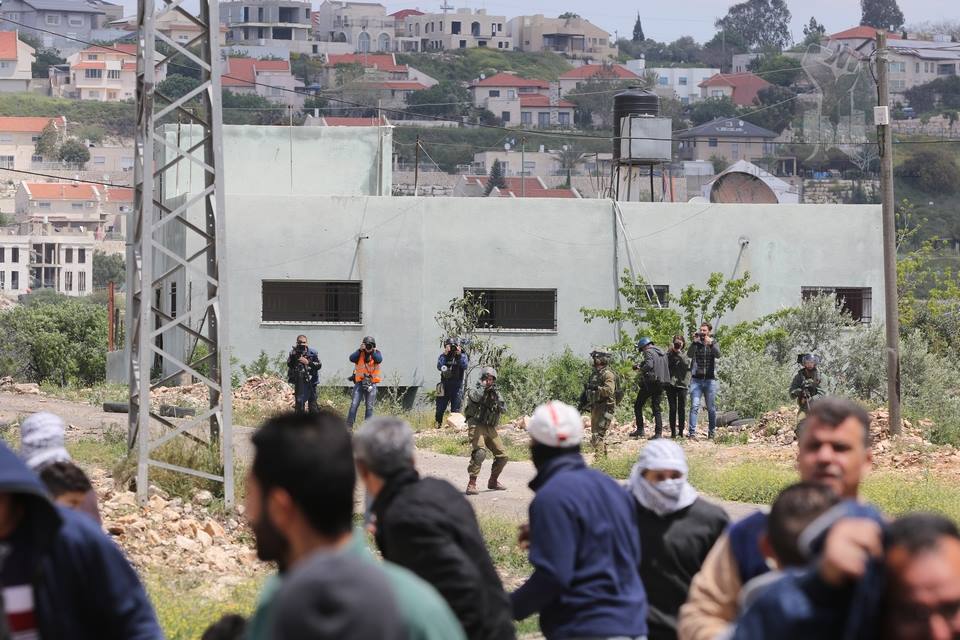 On Saturday (4/13) for example, Shadi and Fadi al-‘Ajlouni self-demolished their houses in occupied East Jerusalem’s Old City.  Shadi al-‘Ajlouni said that the Israeli municipality issued a decision to demolish the 40-square-meter residential apartment where he lived with his brother. Three other Palestinians also had their house demolished.

On April 14, 2019, the Israeli Supreme Court dismissed a challenge filed by Palestinian families living in Yasoul Valley neighbourhood in Silwan village, south of occupied East Jerusalem’s Old City to stop the demolition of their houses that are partially built on a land where “Elad” Settlement Organization tries to build Jewish tourism projects. []